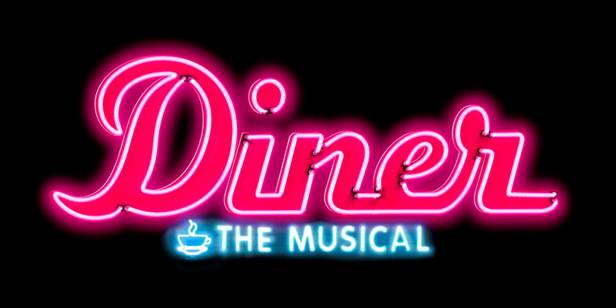 “Diner,” the musical version of Barry Levinson’s classic 1983 movie, is downsizing. Producers announced that the show, with music by Sheryl Crowe, is cancelling its fall run in San Francisco that was designed for a big Broadway house. Unlike “Spider Man,” “Diner” is going small. (No one will fly in the diner.) So the show is retooling for a four week workshop in New York that will put it in a smaller theater in New York. They may try to do San Francisco briefly before opening on April 10, 2013 on Broadway. This could mean many things- they’ve had trouble raising money for a bigger production, let’s say. But smaller is always better. And “Diner” was an intimate movie, so a smaller show would be welcome. All my favorite Broadway people are involved including director/choreographer Kathleen Marshall and Oscar winning lighting designer Peter Kaczorowski. Here’s hoping for a great show, and a song called “Are You Eating That?” (If you know the movie, it’s Paul Reiser’s line.)