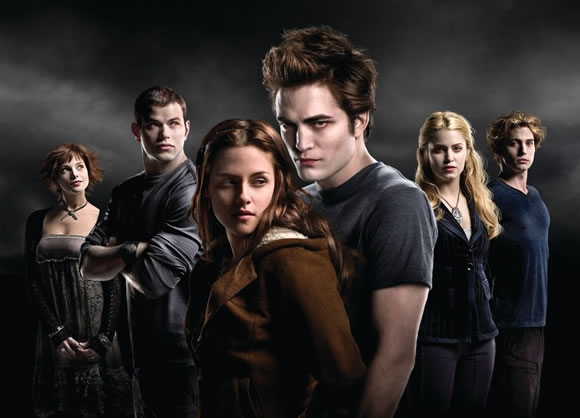 Wow! It’s only July 27th, summer is at its midpoint, and we’ve had enough scandals for several summers. Katie Holmes escaped from Tom Cruise and got a divorce in 11 days. The Jackson family conducted a public civil war over Michael’s estate. Paris Jackson, a 14 year old, emerged as the great communicator of 2012 on Twitter.

We know what’s really important. Forget about banking scandals ar Barclays and JP Morgan, or Mitt Romney acting like an uninformed hick in London, the ultimate ugly American. Or the fact that the Olympics committee won’t do anything to honor the 4oth anniversary of the 1972 killing of the Israeli team in Munich. Or yes, the economy, the real fact that so many people lack healthcare, and that A Rod has gone on the disabled list with Andy Pettitte and Mariano Rivera. Or that the National League trounced the American.

And what the heck is Libor?

What will happen next? Stay tuned…