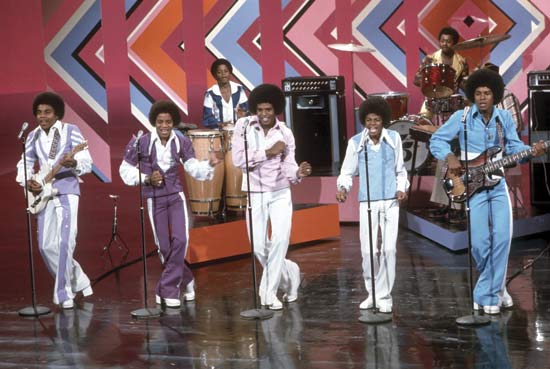 Now that Katherine Jackson is home, will she understand what really happened? That she was lured out of her home for concerts and wound up in a spa, isolated from the world? That because of this she lost custody of her grandchildren, who were frightened? That her grown children are trying to unseat Michael Jackson’s executors in order to get their hands on his money? And that the two usually most vocal Jacksons–La Toya and father Joseph– have been conspicuous in their silence?

Maybe not. Katherine has lived a life in denial. “Ignorance is bliss” has been her motto. Well documented: how Joseph beat and tortured her children over the years. She did nothing to stop it. Michael spoke about it often. It informed his life.

Jermaine, now part of the cabal that brought Katherine away from the grandchildren, wrote this in his autobiography last year: “over time, Randy and Janet got to know what the belt felt like, mainly for disobedience…There is no denying that Michael was terrified of our father.”

But Jermaine also lives in denial. He wrote: “If he [Joseph] had truly abused us, we wouldn’t still be speaking to him…”

We did not ask Joe Jackson about allegations in the past from his children, specifically LaToya, about abuse in their household when they were growing up. I did ask him though about his parental philosophy. “You have to be strict with kids,” he said. “There’s nothing wrong with punishment as long as you know how to punish.”

What would be a typical punishment? “Beat his back,” Joe Jackson replied before I could even get the question out.

If Katherine Jackson let all that go on for more than twenty years, how she will now, at 82, rationalize the behavior of the last ten days?