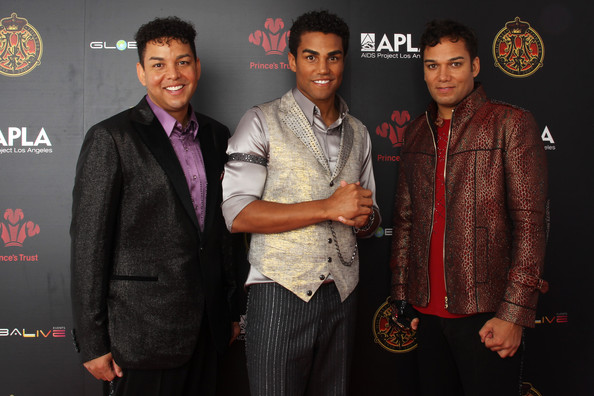 Exclusive: TJ Jackson, 34 year old son of Tito Jackson, is actually named in Katherine Jackson’s will as her successor guardian. TJ is in court this morning seeking temporary guardianship of Prince, Paris and Blanket Jackson. Katherine Jackson is still back in Los Angeles. The kids are in summer school this morning and don’t need to be in court, sources say. TJ will likely get the guardianship until Katherine returns to Los Angeles. She may even be compelled to explain where she’s been and if she understood what was going on. If not, TJ may become the permanent guardian. But Randy Jackson and his gang are out in the cold.