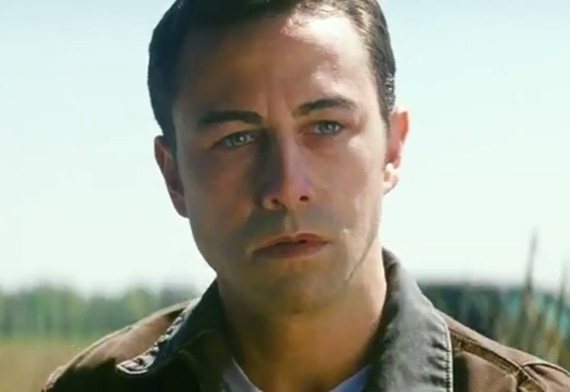 The 2012 Toronto Film Festival Tweeted out 60 films for its September gathering this morning. No press release. The Tweets are all in Capitals. In ten years or more I’ve never been able to get a single person on the phone from TIFF. Whatever. We go. And so: they’ve announced Ben Affleck’s “Argo,” David O. Russell’s “Silver Linings Playbook,” the Wachowskis’ “Cloud Atlas,” and Neil Jordan’s “Byzantium.” It’s a big list with lots of stars. Affleck will also be represented in the new Terrence Malick film, but as an actor. It’s called “To the Wonder.” Also highly anticipated: “The Sapphires,” the musical bought by the Weinsteins in Cannes. Love that film! Also: Robert Redford directing Susan Sarandon, Shia LaBeouf and Anna Kendrick in “The Company You Keep.” Susan Sarandon is ready for a big comeback. #tiff remains an enigma wrapped in a shroud, covered by a mystery.

There will be tons and tons of A listers and stars walking around Bloor St. and hanging around the Lightbox. That much is good.