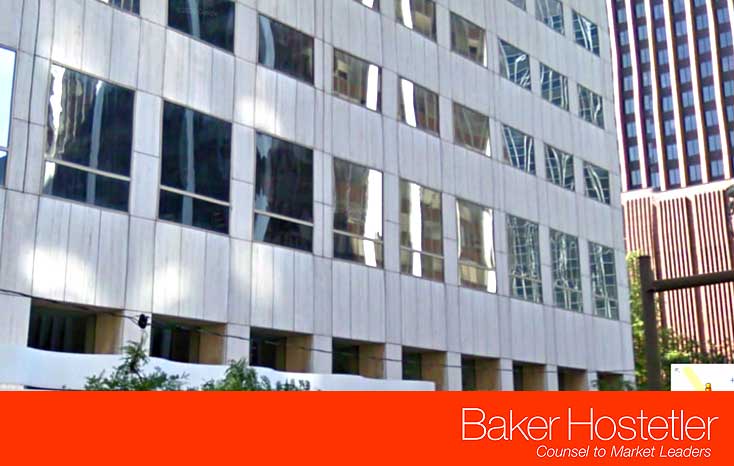 Do Randy, Jermaine and Janet Jackson have a lawyer to help them pull off their palace coup? Maybe not. A representative for Baker Hostetler in Washington DC has just called to say they do not represent the Jackson siblings and have not been engaged by them. In the letter signed by Randy, Jermaine and Janet sent to the Michael Jackson estate, Baker Hostetler’s name was invoked as possibly giving the signees advice. Sources tell me that BH partner John Manson was approached and did look into the matter. When I asked the rep who called about Manson’s participation, or if he’d given anyone advice, she simply kept reading the same two lines over and over. Then she added, “For anything else you’ll have to ask Randy Jackson.” And didn’t mean the judge from “American Idol.”