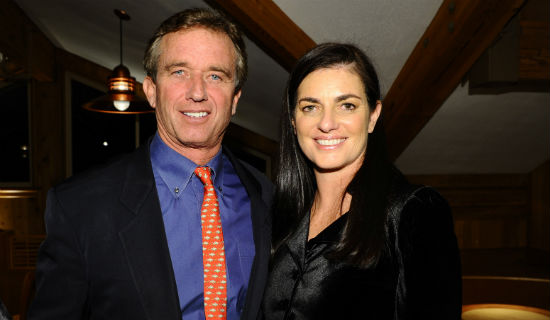 Who really found Mary Richardson Kennedy hanging from a noose in her barn on May 16th? It wasn’t Bobby Kennedy Jr and the housekeeper, as had previously had been said. According to an autopsy report, it was Shannon White, Mary’s long time friend and spiritual adviser. The story broke yesterday at t local Gannett newspaper– http://tinyurl.com/7lsl7ev.

The New York Daily News has also been covering the suicide and consequent treatment of Mary Richardson Kennedy, late wife of Robert Kennedy Jr. Here’s today’s link: http://tinyurl.com/cdewfvc. First they revealed that Richardson’s grave was moved after her funeral to another spot in the Hyannis, Mass. cemetery–far from the Kennedys. Her family had previously gone to court to have Mary buried in their own plot.

Bobby Kennedy, even though he was divorcing his wife and was having a very public affair with a TV star, Cheryl Hines, wanted Richardson buried with the Kennedys–but not so much. Then it was scooped that the exhumation was improper, and that no papers were applied for or filed. Bobby just had her moved, period. 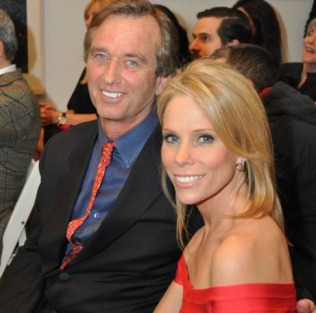 Some of this is now taking on the aspects of Teddy Kennedy’s Chappaquiddick story: lots of lies and half truths about what really went on with Mary Kennedy. It’s kind of shocking, and you can’t imagine what Kennedy’s older children must be thinking as these revelations appear.

Meantime, legal papers filed after Richardson’s death by her divorce lawyers are extremely shocking. The firm of Hennessey and Bienstock claims several things including that they’re owed almost $300,000 by Kennedy for work they did on his not-yet finalized divorce from Richardson. The firm is telling the Surrogate Court that Kennedy should not be “permitted  to serve  as Administrator of the estate because  of the significant  conflict  of interest between his interests, as distributee of and, most significantly, as debtor, to his estranged wife’s estate, and as adversary of the estate’s creditors.”

More about the papers in the next story….