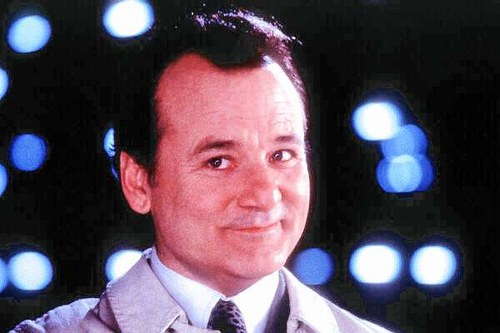 Have you noticed that Harvey Weinstein has been more public this year than ever before? The co-chairman of the Weinstein Company has won back to back Best Picture Oscars with “The King’s Speech” and “The Artist.” His company’s debt is settled and he’s in a good place for this fall with four potential hits: “The Master,” “Django Unchained,” “Lawless,” “Killing Them Softly.” He has also the leading foreign film, “The Intouchables,” which has won raves and brought in lots of people to theaters. Everyone loves this movie. Plus this fall he’ll also release “The Sapphires” featuring music by Sam & Dave. In this new interview in Fandango online, he says he will only make a movie in which he’s a character if Bill Murray plays him. It’s not a bad idea. http://www.fandango.com/movieblog/exclusive-interview-harvey-weinstein-on-intouchables-his-career-and-what-comes-next-718168.html