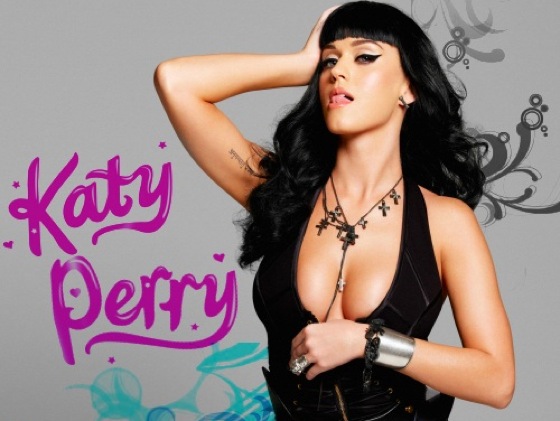 Amazon.com gave a lot of music away last week for 99 cents. Because of that, this week’s top 10 CD chart is crazy. Amazon ran specials on current albums by Gotye, Katy Perry, Fun, and the Black Keys. The result is a topsy turvy Top 10 in which some albums were just about free and others cost $12.99-$15.99. Justin Bieber’s “Believe,” already in trouble, at least stuck to third place, with 69,000 in sales and no special discounts. Chris Brown (the guy who beat up Rihanna but still dates her, apparently), came in at number 1 with 135,000 copies of his “Fortune” album. In between is Katy Perry, her “Teenage Dream” resuscitated by the amazon sale. She sold 75,000 units.

Album sales are down, and there’s very little product that’s important. Most of what’s out is disposable pop, at best. Nevertheless, allowing album sales to be counted at 99 cents is just plain wrong. After Lady Gaga did that to boost first week sales of “Born this Way,” a weak new rule went into place. Soundscan and others said they’d only count albums that sold for above $3.49—but that was only for four weeks. All of the albums that got pumped up this week by amazon have been around forever, it seems.