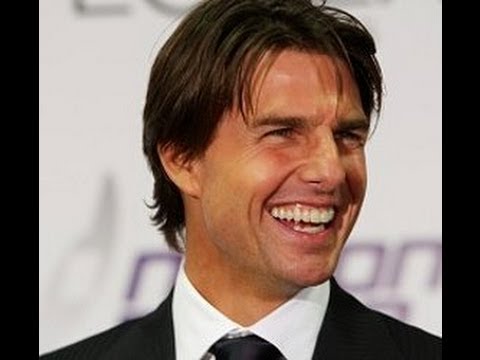 This is not Tom Cruise’s week. If he didn’t have hundreds of millions of dollars, I would feel sorry for him. But back to reality, so to speak: First, Katie Holmes sacked him with a divorce filing. And then his movie that’s out right now, “Rock of Ages,” is DOA at the box office. Last night “ROA” did less than a million bucis–$865,000. That brings its total to $33,047,000. It will be lucky to get to $35 million this weekend. The divorce can’t be good publicity for Cruise, whose career is already a kind of marketing disaster. Other than “Mission Impossible,” his standing at the box office has fallen tremendously. The curious thing here is that he seems totally unaware of the situation. One method of recourse would be to leave Scientology, if he can, renounce it publicly, and go through a total image change. The public would embrace him wildly. But it’s unlikely to happen. It would mean removing his entire family from the religious sect. Meanwhile, his next film, “Reacher,” comes out at Christmas.