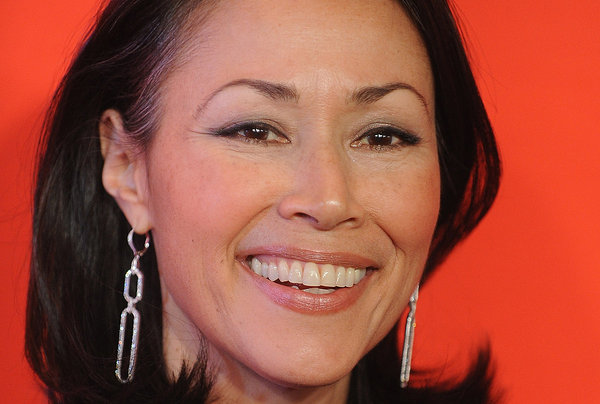 Maybe the worst moment in 50 years of the Today show: Ann Curry, in tears, explaining to the audience this morning that she’s been ousted from her role as co-anchor. Curry, who’s been scapegoated for the show’s poor ratings the last few months, explained–barely holding back tears–that she was leaving her job and getting a new role on Today and NBC as a roving reporter. She sat on the couch surrounded by Al Roker, Matt Lauer, and Natalie Morales, and apologized for being a “sob sister.”

It was just about the worst thing I’ve ever seen on Today. And that’s hard to explain considering the two crazy segments preceding–one with two very frumpy women and Al Roker picking their favorite books of the year, and another with some crazy sounding guy from “Consumer Reports” shouting at Lauer his choices of best and worst chain restaurants. Those two segments, which had nothing to do with Ann Curry, were more indicative of what’s happened to Today than anything with the departing–and extremely talented–anchor.

“This is not as I expected to leave this couch,” Curry said, in an understatement. “They’re giving me some fancy new titles.” She pointed out that the network likes to call the Today show hosts a “family.” Curry corrected that. “It’s you, the viewers, who are the Today show family. I’m sorry I couldn’t carry the ball to the finish line.” Frankly, she has nothing to apologize for. This was really an egregious way to handle Today’s ratings slide.

Now PS: Who will replace Curry? It looks like it will be Savannah Guthrie, who appeared moments later on the couch in her role as a co-host of the 9am hour. But stories that her co-host, Natalie Morales, is angry and will leave can only be partially true. Even if she’s angry, I’m told Morales has two more years on her contract and is resigned to her fate. There’s still a chance that Hoda Kodb will wind up with the job.