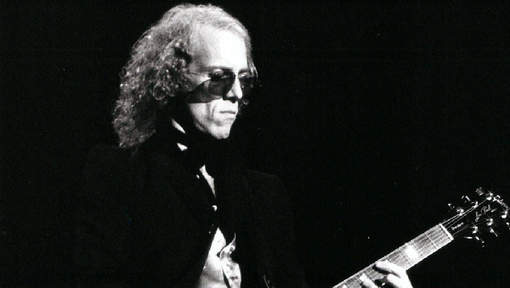 What a shame: Bob Welch, who played with the original Fleetwood Mac, died yesterday at age 66. Reports say he committed suicide. Welch was part of the original band, before Stevie Nicks and Lindsey Buckingham joined the group, and before the career changing “Fleetwood Mac” and “Rumours” albums. He managed to circle around and get two hits off the later Mac’s success, re-recording “Sentimental Lady” and adding a new hit, “Ebony Eyes.” Welch also wrote “Hypnotized,” from the 1973 album “Mystery to Me” that was real Fleetwood Mac for the band’s original fans. He also played lead guitar and sang lead vocals during their “Heroes are Hard to Find” and “Bare Trees” periods. But because he wasn’t an “original” member of the group, he was denied induction into the Rock and Roll Hall of Shame. Reports say he had health issues. He will be sorely missed.