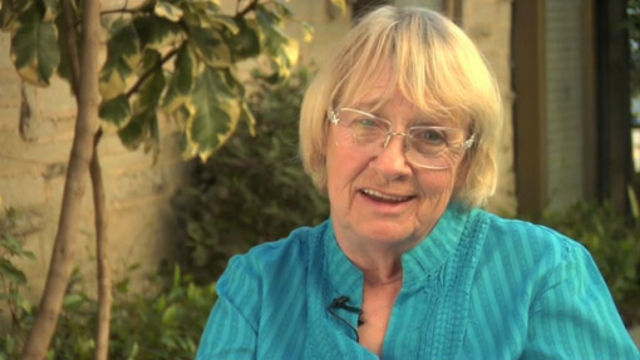 Kathryn Joosten the veteran actress who played the nosy Mrs. McCluskey on “Desperate Housewives,” is dead at 72. Joosten won two Emmys for her work on “Housewives” for her delicious portrayal. She had also worked consistently for the last 30 years on every major TV show from “The West Wing” to “Murphy Brown.” There are some unusual trivia items about her on the imdb–including the fact that when she was starting out as an actress she moonlighted hanging wallpaper. She hung the wallpaper in the room of now- well known writer Dave Eggers. I think her great achievement is that she didn’t really take off until she was around 50, which should give hope to all of us.