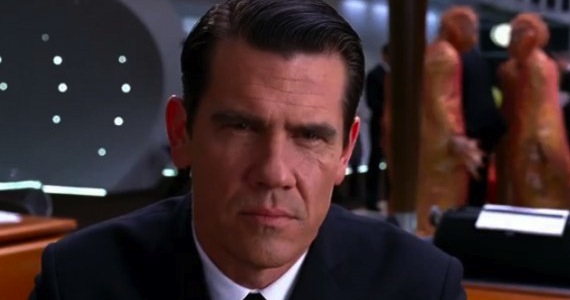 EXCLUSIVE: The landmark settlement of cases from the Ford-Firestone lawsuits of 2000 is coming to the big screen at last. Originally Michael Douglas had optioned Adam Penneberg’s book, “Tragic Indifference,” with the idea that he’d play maverick attorney Tab Turner. But time has passed, Douglas is older and busy with other projects. The film was originally at Warner Bros., but is now in turnaround. 2929 Productions and Douglas’s company, I am told, are going forward now that they have a great script. They’re hoping Josh Brolin will play Turner, the lawyer who would not stop until he got justice for the victims of the rollover cases–Firestone tires were blowing out and making Ford Explorers rollover. There were several famous victims including Donna Bailey, who is now 51 and completely paralyzed. All the players are hoping to get the film made this year as Bailey’s health is always precarious. The role is Oscar bait for 40 year old actresses–and names mentioned already are Cate Blanchett, Laura Linney, and Nicole Kidman. Douglas is also said to be very keen to get “Tragic Indifference”– currently known as “Bloody Highways”- into production. The movie is a thrilling possibility, along the lines of “Erin Brockovich,” “Michael Clayton,” and “Silkwood.” So far Jonathan Demme’s name has been at the top of the list for potential directors. Meantime, Turner — who hails from Little Rock and lives in San Diego — has been spending his time in Brooklyn Supreme Court negotiating a settlement with the Arab Bank for American Jews killed in explosions in Israel. The CBS documentary unit has been following him around. It’ a great “60 Minutes” piece.