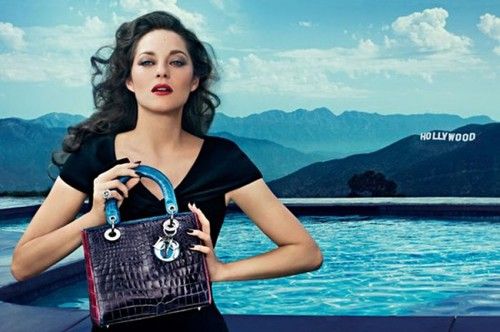 We’re getting closer to the announcement of what’s going to happen in the 2012 Cannes Film Festival. We already know two things: Wes Anderson is opening the festival with “Moonrise Kingdom” and Woody Allen is not going with the newly named “To Rome with Love.” But here are some thoughts from various sources. They do say “Rust & Bone” with Marion Cotillard is in. So, too, is David Cronenberg’s “Cosmopolis” with Robert Pattinson of “Twilight” fame. High on everyone’s list is Walter Salles’s film of Jack Kerouac’s “On the Road.” Another name mentioned is popular Cannes filmmaker Michael Haneke, with “Amour” starring Isabelle Huppert. Then there’s the matter of Terrence Malick. He has two movies in post-production, one with Ben Affleck and Jessica Chastain (among others) which was thought to have been finished before “Tree of Life” was released. Any more ideas? Let me know at roger@showbiz411.com