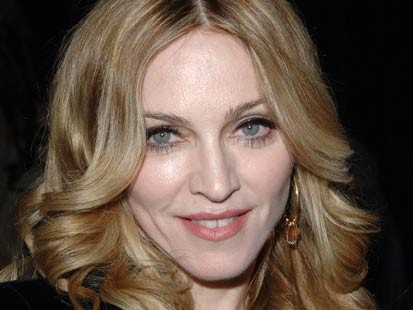 Oh, Madonna. She’s quite the lyricist. Her new song is called “I F—ed Up.” You can listen to it and most of her new album, called “MDNA” on her You Tube channel and on Facebook. http://www.youtube.com/watch?v=PkgEJPSWRZY&feature=player_embedded#!. The album comes out a week from Tuesday, and it’s the usual hodgepodge of throwaway dance songs and a couple of ballads that have been Auto-tuned within an inch of their lives. Madonna is almost 54 and she sings, basically, about nothing. There’s no one to compare her to, really; she is unto herself. You can’t compare her to the great female singer songwriters like Carly, Carole, and Joni. She’s not a great singer like Judy Collins, Phoebe Snow, or Gladys Knight. She’s not an icon like Janis Joplin, Grace Slick, or Aretha Franklin. She’s certainly no Streisand or Diana Ross. She can’t sing like Lady Gaga or Adele or even Linda Ronstadt. But she’s Madonna. She’s a living spectacle. And the PR machine is revving up for a launch at the end of this week. And listen, it’s not about album sales. It’s about tour tickets. The album is just a souvenir. It’s a new, much different world.