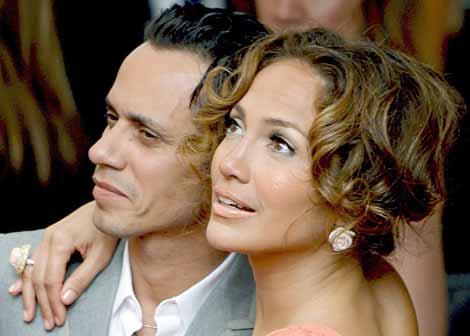 Ray Dalio  is now the world’s No. 1 hedge fund guy. He tops the Forbes list of 40 highest-earning hedge fund managers.

But he’s also very charitable. His Dalio Family Foundation gave away over $13 million in 2010, and claimed assets of well over $227  million. As I’ve reported in the past, Dalio really likes Jennifer Lopez, aka JLO. Over the last three years, he’s given her Maribel Foundation $775,000. There’s nothing wrong with that. Each year, Maribel makes one contribution of its own, to a children’s hospital. Maribel reports Dalio’s gift on its 2010 tax filing; Dalio does not.

Dalio also really likes director David Lynch (“Blue Velvet,” “Twin Peaks”) and Transcendental Meditation. In 2010, he gave $1,855,000 to David Lynch’s Consciousness Based Foundation in Fairfield, Iowa for the teaching of TM. He also gave $25,000 to a groupl in Harlem to teach the kids there how to meditate. (That’s listed on his Form 990 as “Transidental Meditation” so there is either also a spelling problem or the kids can become dentists, perhaps.) Dalio gave $1.23 million to director David Lynch’s TM Foundation in 2008 and another $2.1 million in 2009. Clearly, he likes to meditate.

Dalio’s third biggest interest is in mental health. His family foundation also donates millions for treatment of bipolar disorder and Alzheimer’s. Dalio, like JLO’s sister Lynda Lopez, graduated from Long Island University. He, however, got his MBA at Harvard. He’s also married to a direct descendant of the legendarily and historically monied Vanderbilt-Whitney families. Their antecedents must be proud. Barbara Dalio is the daughter of Gertrude Vanderbilt Whitney-Henry and Peruvian businessman Luis Gabaldoni The couple divorced in a contentious jury trial in Reno, Nevada in 1955. The Dalios have a reported net worth of $5 billion.

Marc Anthony, JLO Have Billionaire Pal: Call Him for Your Tax Problems, Kids!