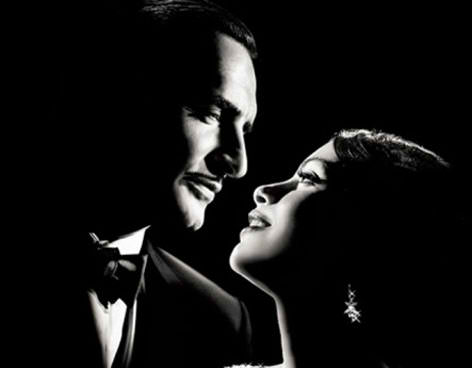 There’s no such thing as a “done deal” but “The Artist” looks like it’s headed to a big Oscar night on February 26th. Over the weekend the Michel Hazanavicius directed silent film picked up 7 BAFTA awards from the British Film Academy. The film won Best Picture, Actor, and Director, plus Original Screenplay and Score. There was nothing, however, for Uggie, and nothing for Berenice Bejo, who’s having the unfortunate experience of watching everyone else from “The Artist” win awards while she loses to Octavia Spencer from “The Help” for Best Supporting Actress. Not to take away from Spencer, but Bejo is a marvel as Peppy Miller, the plucky Hollywood ingenue who becomes a superstar.

Best Actress went to Meryl Streep for “The Iron Lady.” This was a pretty controversial choice in England considering Streep played Margaret Thatcher in a way that surprised the Brits. But I do think that Streep is on target now for the Oscar over Viola Davis in “The Help.” Anything could change, but Streep’s body of work and her superlative performance in this film especially should lead to a win. Davis has a lot of of Oscars, Tonys, and Emmys in her future, of that there is no doubt.

As for “The Artist,” the real shock is that Jean DuJardin has picked up this momentum for Best Actor. He’s winning contests against Brad Pitt and George Clooney. I can’t imagine what those two guys must be thinking. They’ve each done their best work ever in “Moneyball” and “The Descendants.” “The Artist” came out of left field, a total shock. But Du Jardin is so appealing and charming in “The Artist,” and he’s obviously appealing to voters looking for someone new to choose from.