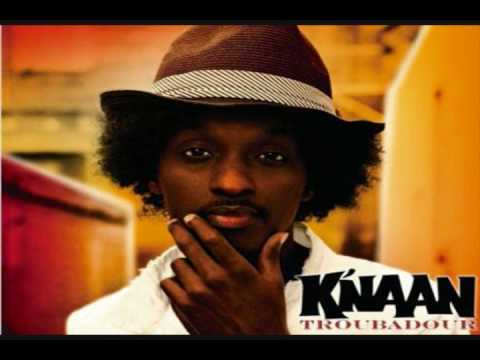 K’Naan, one of my favorite singers, is not happy with Mitt Romney. After the Republican hopeful used K’Naan’s international hit, “Waving  Flag,” to celebrate his Florida primary win, K’Naan issued this statement:

The artist was not aware that the song would be used by Romney and the campaign is not something K’NAAN endorses.

“I have not been asked for permission by Mitt Romney’s campaign for the use of my song. If I had been asked, I would certainly not have granted it. I would happily grant the Obama campaign use of my song without prejudice.”

K’NAAN is currently seeking legal action so that further use of the song by Romney’s campaign can be prevented.