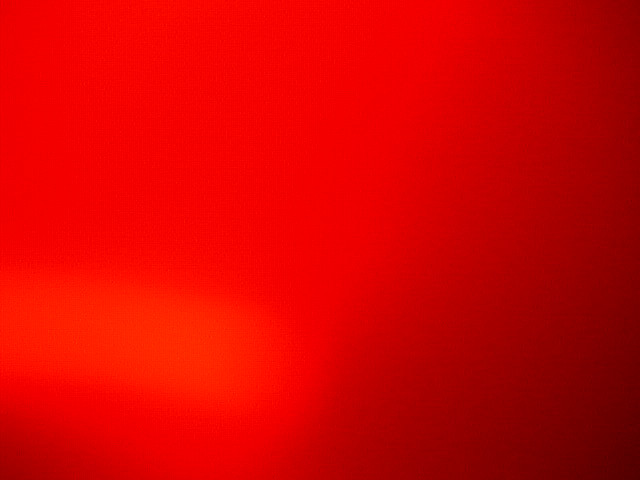 Maybe red is not the color to have in your movie’s title. “Red Tails,” maybe one of the worst movies ever made, had a strong weekend start after mobilizing its core audience. But on Tuesday, when all the other films in the top 10 went up at the box office, “Red Tails” took a downward spiral. The next few days will determine if the audience is saturated. Word of mouth has to be bad. Meanwhile, at Sundance, Spike Lee’s “Red Hook Summer” was pretty much of a bust. Apparently they should have filmed the Q&A and forgotten the movie. I don’t know what went wrong. Lee has made some wonderful films like “Do the Right the Thing,” “Crooklyn,” “Clockers,” and “Inside Man.” But “Red Hook Summer” — which has an unpleasant secret at the end–was met with great resistanance at Sundance. And then there’s the remake of “Red Dawn.” Remember this? When Nicole Kidman and Tom Cruise’s kid, Conor, got a small role in the “Red Dawn,” he was like 14, Now he’s 16, almost 17. The film has a tentative release date of November 2012. I gather the problem is no one who made the film can decide on who the “Reds” are–Chinese, Koreans, Helen Mirren, or Mark Rothko. It’s hard to imagine China invading the US at this point–for what purpose? They make the IPads there, for goodness sake. There must be an app for that. Maybe the Koreans can invade Red Hook using CGI planes. Lesson: red is not the color for 2012.