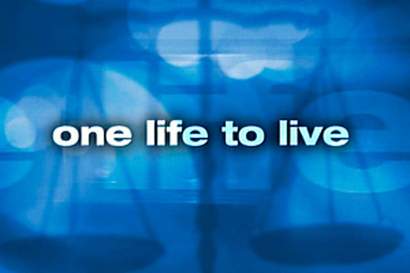 Fans of “One Life to Live” swore they were tuning out ABC Daytime after last Friday’s finale. And they made good on their promise. “The Revolution,” another panel show about food and nonsense like “The Chew,” dropped 17% in its debut. According to Media Insights, The Revolution “opened with a sluggish 1.9 rating/5 share.  Comparably, that declined from the lead-in average (2.4/ 6) by 21 percent in rating, and year-ago time period occupant One Live to Live (2.3/ 6) by 17 percent.” ABC Daytime deserves what it gets for dismantling its 50 year loyalty among audience for killing “All My Children”–replaced by the unwatchable “Chew”–and now this. From what I’ve seen, both of these cheap to produce shows look they’re on local cable access TV, right before “Wayne’s World.” Psychologically, ABC has now damaged long held viewing habits among their audience. Once they make the movie to replace “General Hospital” with Katie Couric’s talk show next fall, the full results will be known. But judging just by reader email on this column, once the soaps are gone, so are the viewers. It’s some small consolation to viewers of “OLTL,” who were given a tremendous finale last week even though the show’s producers and writers had been lied to about a future for the show on cable.