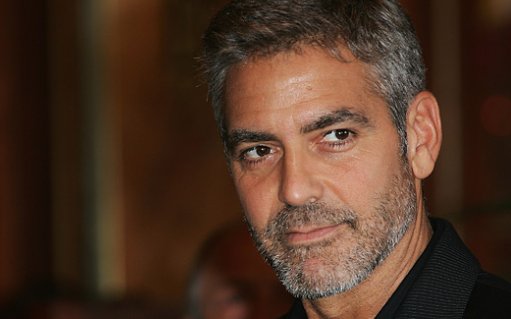 George Clooney–everyone loves him, especially the fan group National Board of Review. At their $600 a ticket dinner tonight they’re giving Clooney his third award in five years, this time for “The Descendants.” The NBR is a cabal run by a woman named Annie Schulhof, who essentially wrested it from its former cabalists (not Kabbalah-ists) a few years ago. Now, with the membership fees and gala tickets, they claim over $1 million in assets on their tax form as a charity. According to their 2010 Form 990, they spent more on salaries ($159,000) and production of the annual event ($117,500) than they did on “student grants” ($64,500) or their miscellaneous donations like $6,000 to the Children’s Aid Society and $14,500, as usual, to Wesleyan University, where NBR board member Jeanine Basinger teaches and maintains some kind of Clint Eastwood archive. Eastwood’s “J Edgar” is included in this year’s top 10 films, of course. It’s all good! Tonight, the NBR gives pretty much every studio an award. And they even created awards–like one for the “Harry Potter” series– to make sure Warner Bros. would pony up. All this money and intrigue to do the exact same thing that the New York Film Critics did basically on a shoestring last and the Critics Choice Awards will do on Thursday night in Los Angeles. But the NBR members get their pix taken with the stars, and everyone goes home a winner.