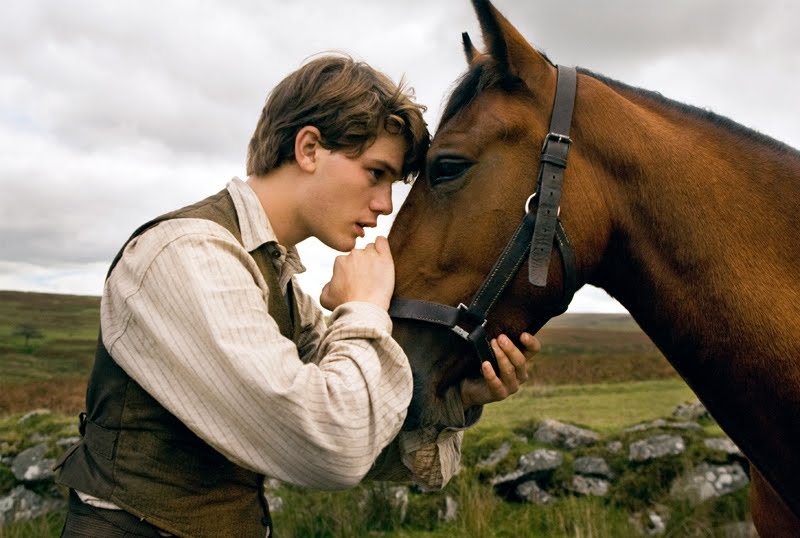 Steven Spielberg‘s having a nice holiday. According to Disney, his film version of “War Horse” came in at number 3 on Christmas Day. On its first day of release, “War Horse” was second only in per screen averages to “Mission Impossible.” It took in $7.5 million and came in third overall behind the sequel to “Sherlock Holmes.” And since “War Horse” is an original film, and “MI” is the fourth in its series, the Spielberg film was technically the #1 new film at the box office.

And Spielberg accounted for two of the top original films since his stop capture animated  “Adventures of Tin Tin” is doing well, too. But “Tin Tin” already made its money internationally, with around $250 million banked. “Tin Tin” was released abroad first and raked in its money because Paramount and the producers knew the characters were known and popular there. Here in America, “Tin Tin” is a specialty story; audiences are just learning about the characters. It was genius, really, to go take Europe first.

“War Horse” is a cinch for many Oscar nominations, by the way, having already picked up some Golden Globe nods and various other inclusions on top 10 lists. There’s talk of Joey the horse competing with Uggie the Dog from “The Artist.” This would make the Oscars a dog and pony show for real!