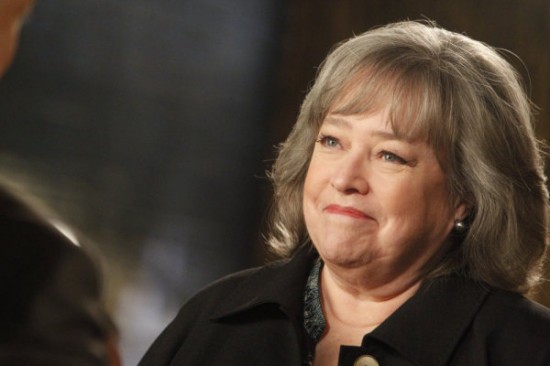 The Hollywood Foreign Press didn’t win any points with the big TV networks this morning. Indeed, their choices for Best TV Drama look like the Cable Ace Awards more than the Emmys. They chose five shows that appear on cable and nothing from NBC, ABC, or CBS. They went for “American Horror Story” on FX, “Homeland” on Showtime, “Boss” on Starz, “Game of Thrones” on HBO, and “Boardwalk Empire” on HBO. That means no “Good Wife” from CBS, “Friday Night Lights” if it still exists, or any of the stuff on ABC since “Lost” went off the air. The networks have ceded so much time and effort to crappy reality shows, they’ve been forgotten. That’s a statement. The Globes didn’t even try to appease NBC, their host network, with a nod to “Harry’s Law.” And they totally missed Fox’s “Fringe.” Not only that–none of the five best actor nominees in drama came from a network show, either. Hello! Three of the five Best Mini Series or Movies came from HBO. The other two were from PBS and BBC. Talk about outsourcing!