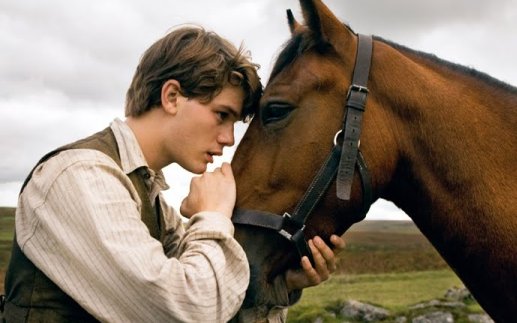 SAG Awards nominations had some big snubs. Albert Brooks, who’s picked up a few awards from critics in the movie “Drive.” was ignored. Ryan Gosling didn’t make it from either “Drive” or “The Ides of March,” which is really shocking. SAG also totally skipped both Scott Rudin movies, which screened late: “The Girl with the Dragon Tattoo” and “Extremely Loud and Incredibly Close.” Also not mentioned for anything: “War Horse,” Hugo,” “We Bought a Zoo,” and movies directed by Angelina Jolie and Madonna. Biggest surprise: that “Bridesmaids” has turned out to be “The Hangover” of 2011. Maybe that it will be it for wedding comedies once this is done.