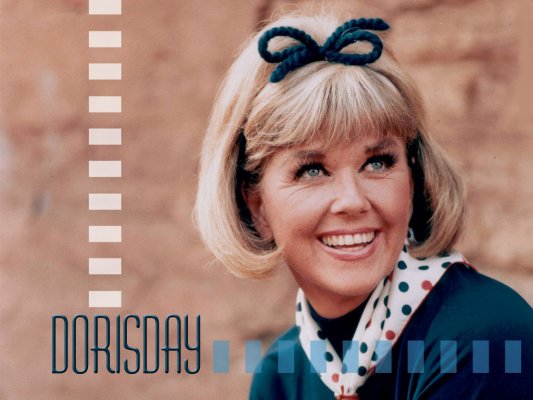 I’m thrilled to tell you that my interview with Doris Day, the legendary singer and movie star, has gone online at http://www.parade.com/celebrity/celebrity-parade/2011/12/doris-day.html.

I first started asking Doris’s publicist, Linda Dozoretz, for an interview at least 15 years ago. In those days, and still now, Liz Smith was always writing in her column that Doris deserved a Lifetime Achievement Award from the Oscars. But it’s always been known that Doris doesn’t like to fly, and didn’t really want to leave her happy home in Carmel, California. A couple of years ago, sadly, Linda Dozoretz passed away and I thought an interview would never happen. But then late this summer came the announcement that Doris was releasing a “new” album.

A very nice man, Bob Bashara, who works with Doris’s animal rights foundation contacted me and said at last, an interview would be possible. I think I was more shocked than Doris when a great publicist in LA, Charley Walters, put together our phone call. The interview happened to follow by two hours the announcement that Doris’s famous recording of “Que Sera Sera” had been put into the Grammy Hall of Fame. She was thrilled to get the news that she was being included with the likes of Bruce Springsteen and Cole Porter. (Doris already has two recordings in the Hall of Fame–“Secret Love” and “Sentimental Journey.”)

Our conversation was wide ranging. A little more of it will appear in Parade’s December 25th issue– a nice Christmas present. I asked Doris what it was like when Paul McCartney interviewed her this fall for a British newspaper. She laughed, and told me how she didn’t believe it was the ex Beatle on the phone–she thought it was a friend pulling her leg! Also, I was so impressed with Doris’s attitude about life–it really is “whatever will be, will be”–and not to cry over bad things that have happened in the past. What a great lady!