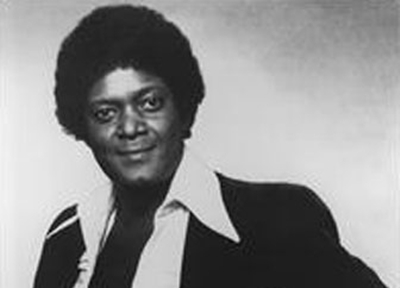 Two greats from the R&B and pop world died on Tuesday. Dobie Gray is probably better known for his record, “Drift Away,” than a lot of bands with more (and blander) hits. “Drift Away” is probably one of the most played records in the world. The 1973 hit just went on and on as a success. In 2003, Uncle Kracker re-recorded it, but it’s Dobie’s original version that remains the classic. A few years earlier, Dobie had another major hit with “The In Crowd.” Dobie, you’re always in the in crowd. Rest in peace.

Howard Tate, another R&B vet, extremely underrated and underappreciated, also passed away on Tuesday. His records are considered R&B classics. I’ve put “Ain’t Nobody Home” in the video player below. Check him out on YouTube, also.

I’ve also put Roy Orbison‘s duet with KD Lang on “Crying” in the fourth box on the video player. This is a tribute to Barbara Orbison, who died tragically on December 6th after a short, fierce bout with pancreatic cancer. Barbara was so devoted to keeping Roy’s flame burning after his untimely death 23 years ago at age 52. And weirdly, Barbara died on the anniversary of Roy’s death. We already miss her so much!