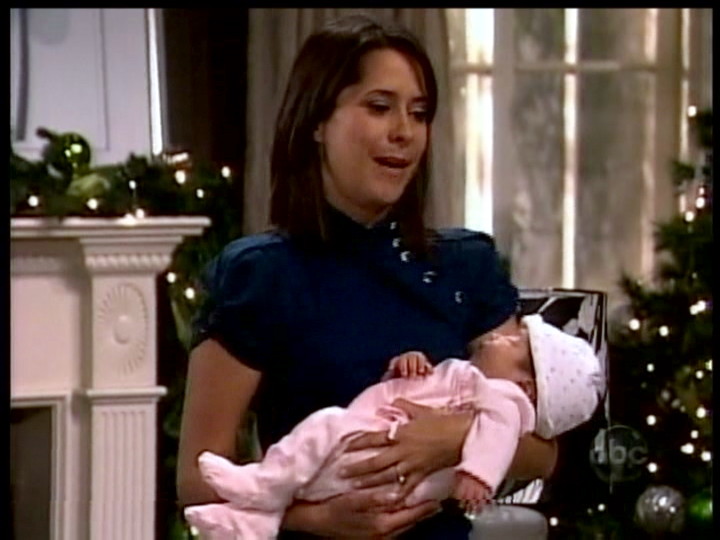 ABC Daytime is just about over. They announced today that they’re writing out a major “General Hospital” character. Kimberly McCullough, 33,  has been on the show on and off since 1985, starting as a child.McCullough’s character, Robin Scorpio, became infected with HIV in the late 1980s from her boyfriend. Now it seems “GH” will likely kill her off from AIDS–and this should make everyone everywhere pretty angry since AIDS deaths have been reduced greatly over the years. The Robin character was a symbol of hope.

McCullough joins Jonathan Jackson, another young actor with a long history on the show, heading for the exits. “General Hospital” is only weeks away from its cancellation notice, as it will be replaced by Katie Couric‘s talk show in September 2012. ABC has successfully destroyed its fifty year history of soaps in the afternoon, loyal viewers, and consistency. “All My Children” is gone. “One Life to Live,” which has had a big resurgence this year, ends on January 13, 2012.

Congratulations to Brian Frons, the ABC exec who over saw the dismantling. He masterfully figured out ways to drive fans from the shows in order to lower their ratings, and kill them. The good news is, whoever’s left watching ABC daytime will know how to cook a chicken and how to execute a wine reduction. This is valuable information.

The question now is where Prospect Park Productions–run by Jeff Kwatinetz and Rich Frank–will ever be able to bring any of the ABC soaps to the internet as promised and planned. Recent reports indicate that they don’t have the funding to pull it off. “All My Children” star Susan Lucci says no one from Prospect Park has contacted her since September 8th. It may be that Prospect Park never had the money to back up their plans.