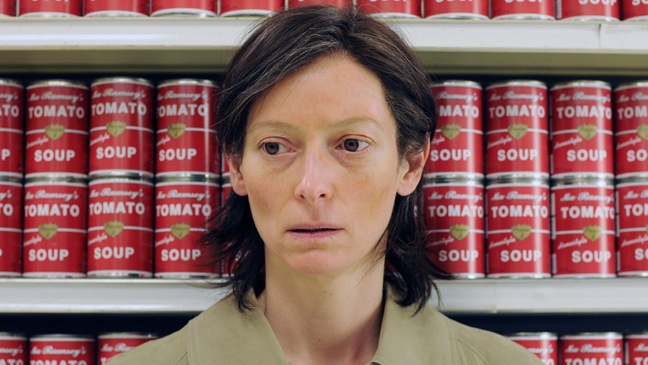 So many movies, so little time, so much confusion: the Peggy Siegal Company is so busy throwing screenings-and… parties for all the movies opening this season, this was bound to happen. After the premiere for Simon Curtis‘s “My Week with Marilyn,” some of us also received invites for the premiere of Lynne Ramsay‘s “We Need to Talk About Kevin.” What else could happen, but Siegal’s office sent a follow up on the Curtis premiere. The subject title of the email? “We Need to Talk About Marilyn.” A dazed Siegal herself told me, with a chuckle: “I think I’ve combined “War Horse and The Iron Lady into Iron Horse.”

Peggy’s associate, Melanie Blum, realized the error and corrected it within 30 seconds. But this may be a time when a mistake is welcome.

“Kevin” star Tilda Swinton told me at last night’s Pomellato-sponsored premiere of her film that it was one of the funniest things she’d head on her endless promo tour to launch the new film. Swinton, an Oscar winner, is in the mix for her extraordinary performance in “Kevin.” There is technically one spot open, with Meryl Streep, Michelle Williams, Viola Davis, and Glenn Close almost certain to have locks on spots 1-4.

Swinton is heading to Spain today and then back home. What will she do this weekend? “Clean my children’s school,” she said, and yes, with a straight face. One of Swinton’s great pleasures is actually cleaning –mops, pails, dusters–her kids’ small primary school in Scotland. Can’t she pay someone to do that, I asked? “Oh no. We’re very small. We do it ourselves.”

PS Thursday night, while the new and dreaded “Twilight” vampire movie opens somewhere, Peggy hosts the opening of Michel Hazanavicius’s “The Artist”–the film that’s headed to the Oscars in a big, big way…