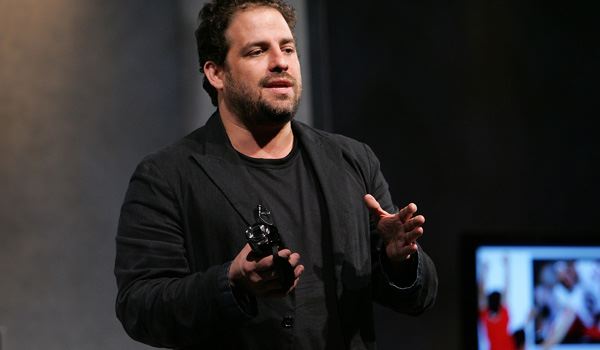 Brett Ratner was ousted from his Oscar producer job on Tuesday. Why? He said a lot of things he shouldn’t. And unlike Mel Gibson, he was sorry for them immediately. Ratner was carried away by the adrenalin rush of the publicity for “Tower Heist.” He said homophobic and sexist things, some things that were just too coarse, and the Academy responded. Brett will be back, though. In five years, I predict he’ll get to produce the Academy Awards.

In the meantime, everyone’s learned from this. Words, as Mark Harris noted in his essay, carry consequences. In the new media world, every word is paid attention to carefully and instantly. Ratner should have learned from “Melancholia” director Lars  von Trier. His crazy Hitler-Nazi comments at the Cannes Film Festival were tweeted before people left the room. They played all over the world within minutes. Again, von Trier didn’t exactly apologize. Ratner was sorry instantly, and has already worked to make amends.

This couldn’t have been an easy day him. I’m told that rapper Heavy D, who died on Tuesday, was his good friend. That’s a lot to take in. And what a shame: the Ratner-Eddie Murphy Oscars would have been entertaining. But timing is everything–and after losing beloved Oscar producer Gil Cates less than a week ago, the Academy was probably more sensitive than ever to image issues.