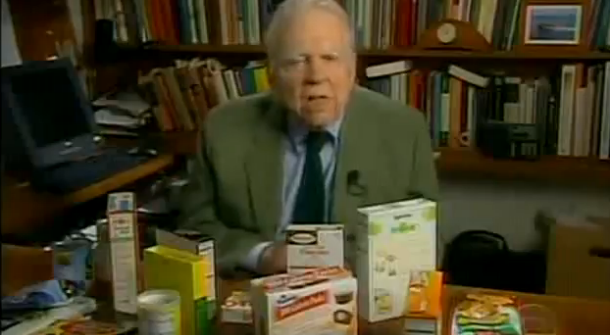 Everyone should go the way Andy Rooney did yesterday. He was 92, and actually “retired” just a month ago. He certainly must have known in his heart back in September that that was it. But what a way to have lived: dozens of books based on his thousands of “60 Minutes” essays, as well as his memoirs about the early days of CBS news, television journalism and World War II. If you only know Andy Rooney from the last few years, he was worse when he was younger. A curmudgeon? Yes. He railed against authority. If he’d been of another generation, he probably would have joined Occupy Wall Street. He made some mistakes along the way, but not many. In a wire piece today there’s a report that 20,000 people complained to CBS a few years ago when he called Mel Gibson a nut on “60 Minutes.” Good for him. A great era dies with Andy Rooney. With Walter Cronkite gone, and Mike Wallace quietly serving out his retirement, the grand era of Edward R. Murrow’s CBS News is completely over. Rest in peace, Andy.