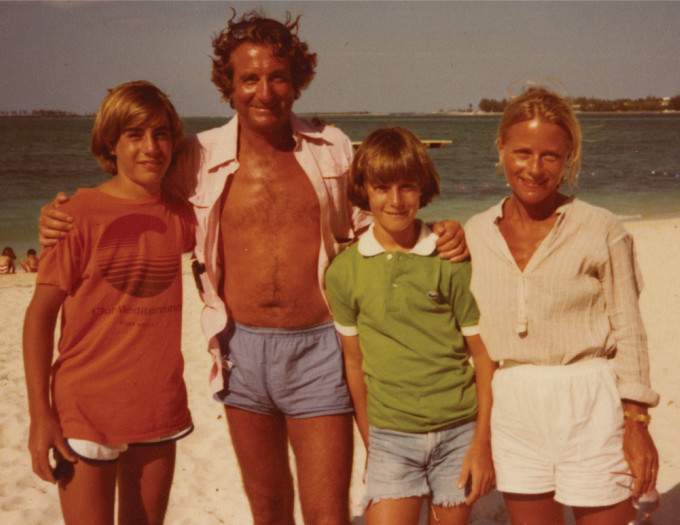 All publicity may not be good publicity after all. Despite her efforts to flog her “book,” Kris Kardashian Jenner is not producing a runaway bestseller. Perhaps sensing that Jenner’s book release is timed to her daughter’s divorce announcement, the public has kept Jenner’s book, “And All Things Kardashian.” at number 40 on both the Amazon and Barnes and Noble online book stores.

For the customers who’ve bought it the Jenner book is more interesting for what’s not in it. No mention of Kim Kardashian’s sex tape, and her first husband’s name–Damon Thomas–is omitted. He’s referred to as “Kim’s husband.” Also, Kim’s ex boyfriends Ray J and Reggie Bush are absent entirely.

Meantime, Jenner just keeps selling and plugging, showing no shame or consciousness that the public has had it with her and her self-aggrandizing family. Her two part interview on the Today show yesterday was a joke, too. But maybe Ann Curry thought, give her enough rope and she’ll hang herself. The second part, with Kathie Gifford, was a bad idea. There are almost two dozen references to Gifford in the book, as Jenner’s “close friend.”

Then the Madoff books. The one featured on “60 Minutes” featuring Ruth and Andrew Madoff is doing so-so. The show didn’t give it much of sales bounce. On amazon it’s around number 200. On Barnes and Noble, it’s closer to 400. Mark Madoff’s widow’s book is doing a little better, hovering around 90 on both lists. Stephanie Madoff Mack may seem like she’s being more truthful than her former in-laws. And book buyers may not want to reward Ruth and Andy with money from sales, even though the book is credited to a free lance writer.