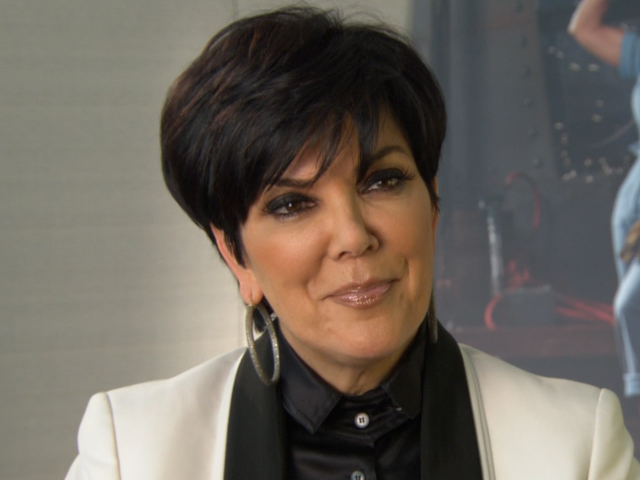 It’s no surprise: Kris Kardashian Jenner is publishing a book she “wrote” tomorrow. Need a hook? How about her finally addressing the 1994 murder of her pal Nicole Brown Simpson? Jenner says she thinks OJ did it. Seventeen years later, this is like saying the sky is blue. D’uh, Kris. But the avaricious stage mom, famous for being famous and making children famous for the same reason, was not an OJ Simpson favorite. Jenner had only recently divorced OJ Simpson pal and lawyer Robert Kardashian and married Bruce Jenner in 1991 when the murders (including Ron Goldman’s) happened.

In Faye Resnick’s tawdry book, released at the time, Kris’s name turned up quite a bit. She was one of Nicole’s hard partying friends. But OJ didn’t care for Kris. In his 2006 civil suit testimony, Simpson concedes that he and Nicole had been friends with the Jenners, but said of Kris Kardashian Jenner:  “We knew Kris Kardashian — I know Kris — they were friends because of Bob and I were friends. They never did anything outside of Bob and I Nicole wasn’t a big fan of all the fingernails and hair and clothes thing, and that — Kris was — that was Kris’ thing.”

[Note: I’ve corrected the spelling of the first name from Ch, in transcripts, to the alliterative K that Jenner sports as a family kalling kard.]

Interestingly, now Jenner says “I could have saved Nicole” and carries on about OJ. But when Simpson finally went to jail for good in 2008, Jenner told a freelance videographer that she had “mixed emotions” about the ex football player. http://www.youtube.com/watch?v=qFokzhQcSh4