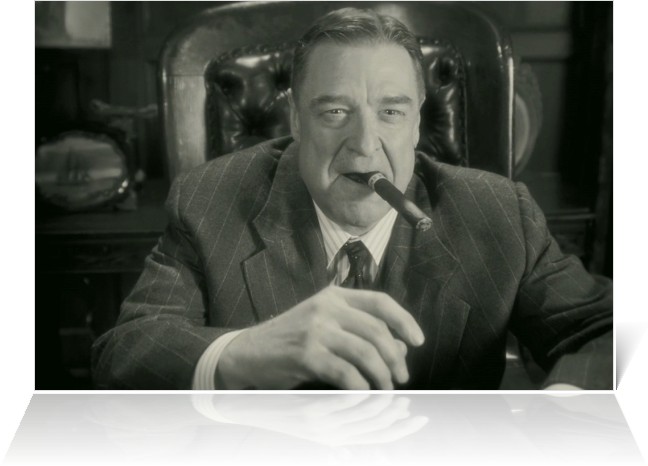 Exclusive: It looks like the Coen Brothers have another of their repertory company returning to the fold. John Goodman–who’s been featured in Joel and Ethan Coen’s “Raising Arizona,” “Barton Fink,” “The Hudsucker Proxy,” “The Big Lebowski,” “O Brother Where Art Thou?”– is coming back. I’m told Goodman will join Oscar Isaac, Carey Mulligan, and Justin Timberlake in “Inside Llewyn Davis,” the story loosely based on Dave van Ronk and the Greenwich Village folk music scene circa 1960. This will be like “The Mighty Wind” with ominous twists. Goodman is currently seen everywhere, but most especially in two big end of the year Oscar buzzed films– “The Artist”–he’s one of the three American actors– and “Extremely Loud and Incredibly Close.” The Coens had better get over to Bleecker Street and start shooting before the whole place becomes a CVS-Ralph Lauren-Marc Jacobs-NYU ghetto.