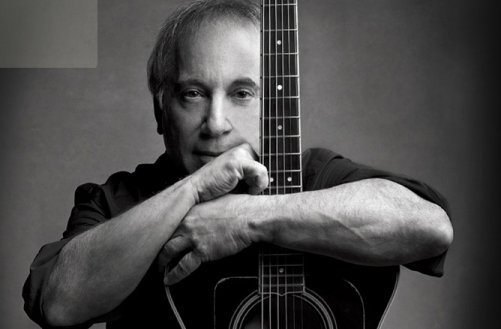 Oh, the agony of the Grammy Awards. The deadline for membership voting in the Recording Academy is coming up this Friday. Members of the Academy are winnowing down zillions of entries into five slots per category for things like Album, Song, and Record of the Year in general, rock, pop, R&B, country, etc. The nominations will be announced in December, and the awards will be given in February.

Do you have five choices for Best Album? That is, if Best Album were open to everything that’s been released? The front runners right now are Adele‘s “21” and Lady Gaga‘s “Born this Way.” Everything else will just be interesting. My guess is Kanye and Jay Z‘s “Watching the Throne,” Tony Bennett‘s “Duets II,” and two terrific albums by “legacy” artists will be included somewhere–Elton John and Leon Russell’s “The Union,” and Paul Simon‘s “So Beautiful, or So What?” Each of those last two deserve to be not only in Best Pop, but Album of the Year.

From there, the choices are slim and could go anywhere.

Some choices will have to be ferreted out by voters. In Best Rock Album, we can’t stress enough that Garland Jeffreys‘ “The King of In Between” deserves a slot. Jeffreys is a New York cult favorite, with an international following. He first came to popularity in the mid 1970s with “Wild in the Streets,” and later “Matador” in the 1980s. He had a huge cover hit with “96 Tears,” and is often cited by Bruce Springsteen as a favorite singer. “The King of In Between” is a revelation, and issued– of course, in the new paradigm– on his own label. http://www.garlandjeffreys.com

Also, Aretha Franklin has a ton of Grammy Awards. This year, though, she also released her own album. “Aretha: A Woman Falling Out of Love,” has several delicious tracks. Voters may not know where to find it on their ballots. http://www.youtube.com/watch?v=N8DdnmF_Dyo