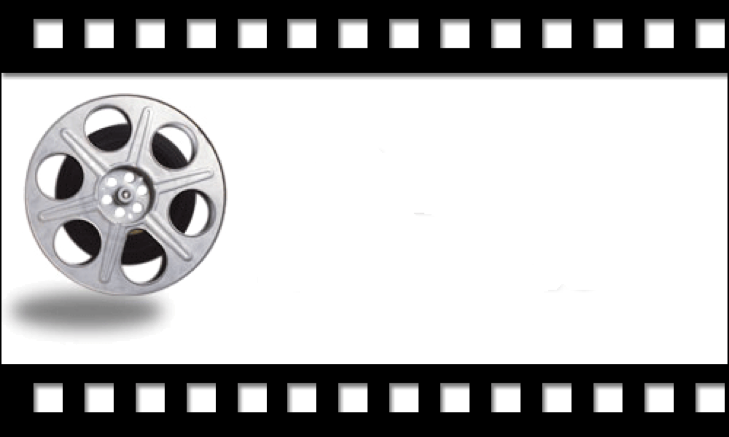 The New York Film Critics Circle will announce their winners on November 28th. The move is designed to beat the god awful National Board of Review, which will announce their phoney baloney nominations on December 1st. The NY Film Critics are actual critics. The NBR is a cabal of fans run by a woman named Annie Schulhof. The latter group is the scourge of the New York film community, loathed by publicists and joked about by filmmakers and stars. But they’ve become useful over the years as a way for film companies to advertise some kind of prestige looking award in ads for Christmas. By jumping ahead of them the New York Film Critics may dilute that. The NBR charges $600 for members to belong, and another $600 to attend their “gala” event in January. This year, the Film Critics’ event will be held a day earlier, on January 9th, than the NBR’s.

PS The National Board of Review, I’ve written about a lot. The winners are chosen by design to get the studios to buy tables at their event. They also err on the side of two stars, Clint Eastwood and George Clooney, who are their bread and butter. Schulhof also has a notoriously close relationship with Warner Bros. This year, the betting money will be on “J. Edgar,” “Ides of March,” and “The Descendants.” There will also undoubtedly be an animation award for their other standard bearer, Steven Spielberg, for “Tin Tin.” Indeed, you can pretty much make up the list now of NBR winners. Why wait?