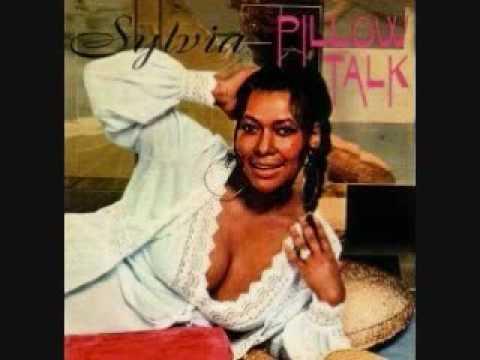 Sylvia Robinson died today at age 75. She’d been sick for some time. Sylvia had two hits of her own–“Pillow Talk” and her big original hit as Mickey and Sylvia with “Love is Strange” in 1957. The former was scandalous in 1973 because it simulated an orgasm. Donna Summer picked it up a couple of years later for “Love to Love You Baby.” The latter track has been covered over and over, but Mickey Baker’s plaintive blues guitar resonates through the ages. But that wasn’t all for Sylvia. She married Joe Robinson in 1964 and started producing records. Some of their hits included the Moments’ “Love on a Two Way Street”–which Alicia Keys sampled so well for “Empire State of Mind”– and the great disco 45 “Shame Shame Shame” by Shirley Goodman (Shirley of “Let the Good Times Roll” fame) and Donnie Elbert. And that wasn’t all–the Robinsons started Sugar Hill Records, and gave birth to hip hop and rap with Grandmaster Flash and “The Message.” Sugar Hill Studios became famous. Of course the Robinsons went in to business with Morris Levy, the most notorious crook in the history of the record business. There are tons of colorful stories about them, but that doesn’t diminish their contributions to pop music and R&B. As someone once said, you have to break a lot of legs–er, eggs–to make an omelette. And PS, the records were great. Thanks, Sylvia.