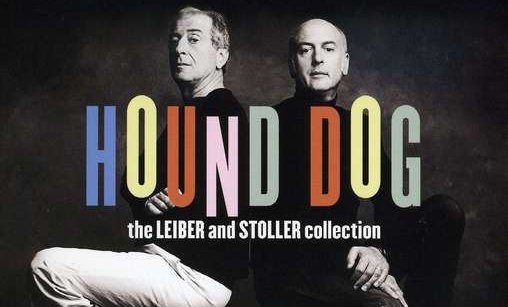 Jerry Leiber died today at age 78 following a heart attack and a long history of bad health. With Mike Stoller, Leiber wrote one of the towering canons of pop music. From “Hound Dog” to “On Broadway” to “Poison Ivy,” Leiber and Stoller made history. Their songs also constituted a hit Broadway show, “Smokey Joe’s Cafe.” Even though Leiber and Stoller were famous for being a Brill Building writing team here in New York, both men migrated to Los Angeles over time. (Actually, except for Neil Sedaka they all live on the west coast now.) Leiber was married several times, and had a wild, eccentric, scandalous personal life that constantly engendered anecdotes among his friends and family. He was sort of like Phil Spector but without the violence. One friend said to me today, “His death may be a good thing because maybe now he’s at peace.” But there’s no denying Leiber and Stoller’s incredible contribution to our culture: the music world has lost a major, major figure. Condolences to his family, and to Mike and Corky Stoller. The songs live on.

PS Jerry did not like Elvis Presley‘s cover of “Hound Dog.” The song had originally been recorded by Big Mama Thornton. Presley heard a rhumba band cover it in Las Vegas and decided he wanted to do it, too. Leiber says in the duo’s 2009 autobiography: “I didn’t like the way he did it….” Leiber was mad that Presley changed the lyrics. “The song isn’t about a dog, it’s about a man, a freeloading gigolo. Elvis just played with the song; Big Mama nailed it.” Leiber goes on to concede that sales of 7 million records “took the sting out of” the changes.