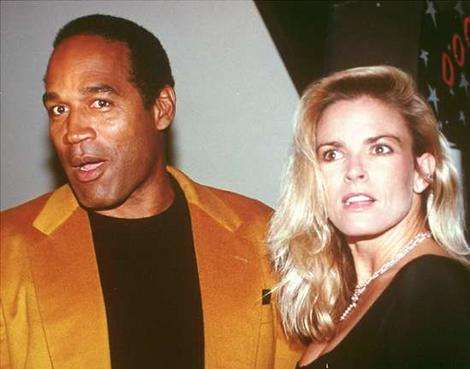 Fifteen years after it was started, the Nicole Brown Simpson Charitable Foundation is pretty much out of business. According to federal tax filings, the foundation–set up by Nicole’s sister Denise to educate and help abused women–claims $66 in assets. In its 2010 return, the Foundation says it finished the year $2,824 in the red, with nearly $5,000 in expenses. No money was spent on battered or abused women. Whatever was left went to travel, phone, miscellaneous expenses and $2,000 to an unnamed consultant–in the past that was always Denise Brown, sister of the woman O.J. Simpson killed (according to a civil jury) along with her friend Ron Goldman on June 12, 1994. There’s still a website for the Nicole Brown Foundation, but its last events listed took place in March 2010. O.J. Simpson, meanwhile, remains in prison for armed robbery and kidnapping.