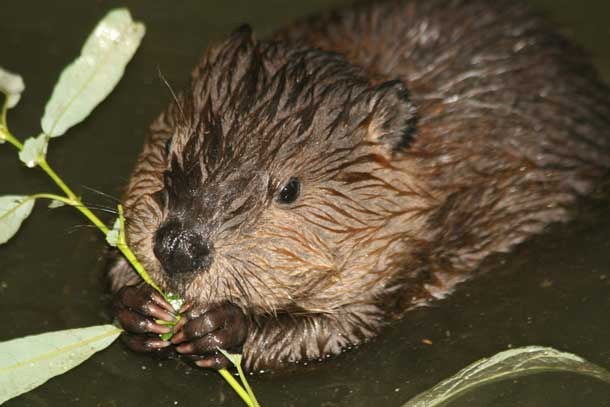 Ward, we have to talk about “The Beaver”: the Jodie Foster film is still in a theater somewhere in America, perhaps forgotten by its distributor. It’s failed to hit the million dollar mark, and now stands at $958,319 in domestic ticket sales.  “The Beaver” does better with foreign audiences: it has done a little–not a lot–of biz abroad. It’s made just over $1 million in France and Italy. In Spain, it’s made just under $700,000. In the U.K. Mel Gibson has not impressed: only $89,000 in the last ten days according to boxofficemojo.com. The Jodie Foster directed oddity has still not been released in Australia, Mel’s “home” country (he was born in the U.S.). Maybe they’ll embrace it. Few people went to see “The Beaver” in Finland and Lebanon, although I am impressed with the latter. Ticket holders totaling $35,000 in US dollars stopped being at war long enough to see Mel Gibson with a hand puppet. That’s better than a Q rating. He’s back! Dam(n)!