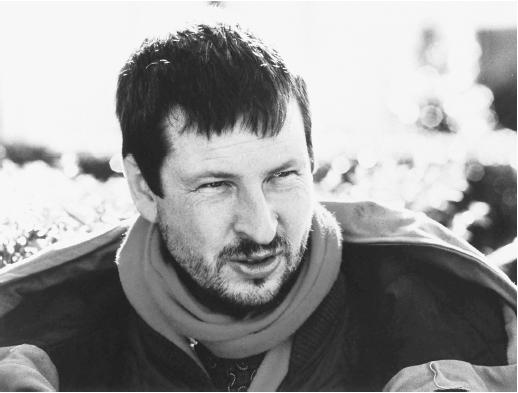 “For a long time I was a Jew and I was happy to be a Jew, then I met Susanne Bier [Danish director and winner of  Best Foreign Language Oscar and I wasn’t so happy. But then I found out I was actually a Nazi. My family was German. That also gave me pleasure. What can I say? I understand Hitler. I sympathize with him a bit.”

“I don’t mean I’m in favor of World War II and I’m not against Jews, not even Susanne Bier. In fact I’m very much in favor of them. All Jews. Well, Israel is a pain in the ass [pause] … How can I get out of this sentence? OK, I’m a Nazi.”