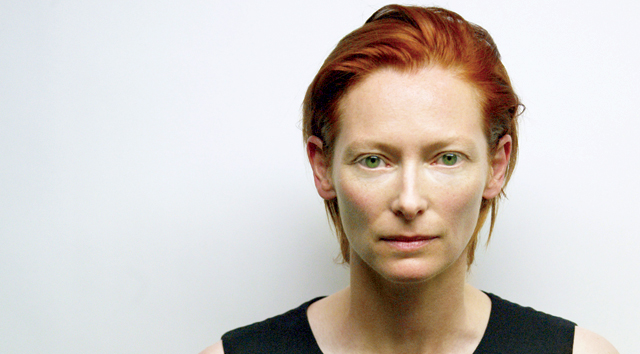 Tilda Swinton is such a fascinating on screen presence that “We Need to Talk About Kevin” is a mesmerizing jolt of weirdness. Lynne Ramsay’s Cannes feature is all about Kevin, the bad seed child of Tilda and John C. Reilly. Ezra Miller is Kevin as a teen, although the child who plays Kevin for half the film is disturbing enough to warrant note. The idea is that Reilly is the clueless father. Swinton is tortured by this child. She has him evaluated but he’s fine, doctors say. Unfortunately lots of foreshadowing indicates that Kevin commits violent, horrific crimes as a teen. Why? Who knows, including Kevin? He’s just sick. Ramsay has made an interesting film but has trouble with tone. Is this horror, camp or reality? If it’s the latter, the recent “Beautiful Boy” is more to the point. But as suspended menace, “Kevin” is uncomfortably unforgettable.