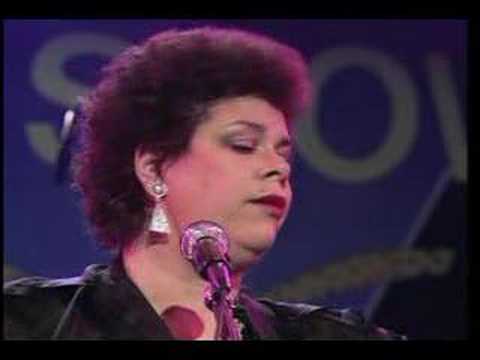 Phoebe Snow–nee Laub–  has passed away at age 60. Since January 19, 2010 she’s been in a coma after suffering a brain hemorrhage. It’s sort of unreal for people who actually knew Phoebe; she was a friend of mine and I, hers, for almost 30 years. Her life from the mid 1970s was consumed with the care of her daughter, Valerie, who’d been massively injured at birth. Instead of placing her in a home or hospital, Phoebe determined to care for Valerie at home. Doing this gave her the most love and pleasure in a world. But it also destroyed Phoebe’s career. She owed Columbia Records albums, wound up declaring bankruptcy and never recovered after the most promising start: the hit, “Poetry Man,” several terrific albums, and a voice that was rich with love and humanity. She had, I thought, and still do, the single best voice of her generation. But by the late 1980s she was singing the Bloomingdales jingle on TV. Music producer Charles Koppelman heard the commercial, and helped put out her album, ‘Something Real” in 1989. It was a huge comeback for Phoebe, but shortlived. Every time she started something new, there was a crisis with Valerie, who eventually passed away a few years ago. She had only been expected to live a few months, and because of Phoebe, she’d made it past 30 years old. When Valerie passed away, Phoebe was too. That she is now gone, at such a young age, is just the worst tragedy. Phoebe, RIP. I’ll write more later about this troubled, magnificent woman.

PS The picture on her website is retouched beyond recognition. In her last couple of years, Phoebe, as usual, worked with a lot of questionable associates who may have misrepresented her. FYI.