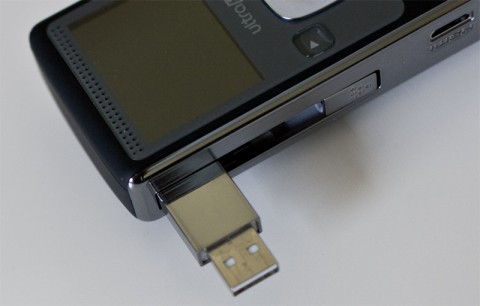 It seems just like yesterday that Rosie O’Donnell was freaking out about the Flip video camera on “The View.” Then celebrities were lining up at Jeffrey Katzenberg’s “The Night Before”party on an Oscar weekend to get their Flips in different colors. I met the owner of Pure Digital on a line at that party in the Beverly Hills Hotel. He had a wide smile. Then he sold his company to Cisco Digital, which makes routers for the internet. Today, Cisco announced it’s closing down Flip. It’s all over. Just like that. It seems that people are making videos from their IPhones and smart phones, and from digital cameras like Lumix (which takes better video than it does still pictures). No one needs the Flip anymore. This is really sad. Like the pet rock, the hula hoop, and the beeper, Flip is going into culture heaven. What will people do who still own one (like me)? Cisco says Flip support will continue for as long as people need it. Sniff!  PS I also have something called a Sony Blogger, and I have no idea what to do with it, either.