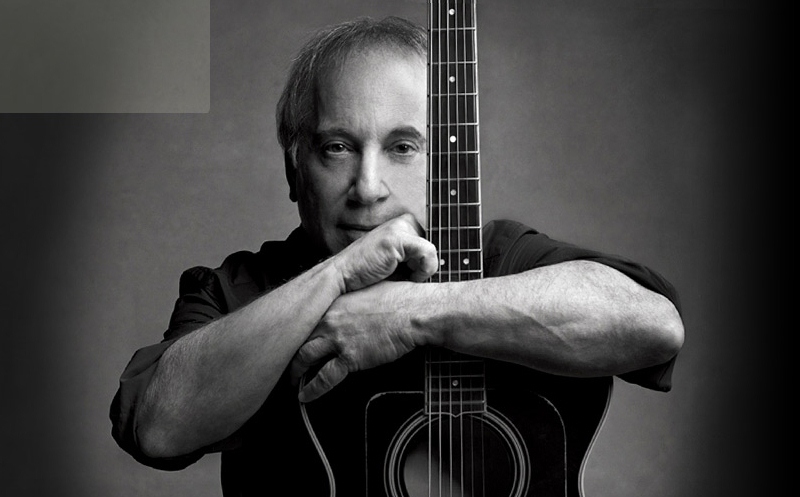 If you’ve been complaining about how bad pop music is, how music from the “old days” was so much better, you can’t complain any more starting tomorrow. Paul Simon‘s “So Beautiful, or So What” hits stores and download services. You can get it from his website — www.paulsimon.com–or from ITunes, amazon.com, etc. It is a work of art, which is not unusual for Simon, who’s already created enough masterpieces by this time, from “The Sound of Silence” through “Bridge over Troubled Water,” a couple of my own favorites like “My Little Town” and “American Tune” through an under appreciated gem called “How Do You Live in the Northeast?” from his last album, “Surprise.”

On “So Beautiful,” Simon is full of rhythm, and he says it’s the best thing he’s done since “Graceland.” It’s subtle work, though. First we heard “Getting Ready for Christmas Day” and “The Afterlife,” the more obvious “hits” on the CD. But once the excitement of getting a new Paul Simon collection settles in, there ‘s a lot more. “Rewrite,” which he performed last week for Jimmy Fallon, resonates on many levels. http://tinyurl.com/5wqowed

This sublime album is full of wonderful intricate lyrics. My favorite though is “Questions for the Angels.” Simon sings of his character in the song, a “pilgrim”:

Simon also references an old classic, “Homeward Bound.” What if he hadn’t gotten on that train in that song? Would his life have been different?

If an empty train in a railroad station
Calls you to its destination
Can you choose another track?
Will I wake up from these violent dreams
With my hair as white as the morning moon?

Questions about God, love, aging–not much fare here for teenagers. But plenty for adults. Buy this album, guys. It’s a treasure.