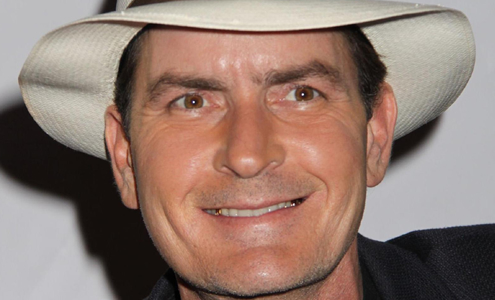 I told you this more than a week ago, before anyone: there are thousands of tickets going begging for Charlie Sheen’s show around the country. This was before he bombed in Detroit and did little to nothing in Chicago.

I do feel stupid: I bought a pair of regularly priced tickets for Radio City Music Hall. If I’d waited, I could have picked them up starting at $24 on StubHub.com. That reselling service currently has 1200 tickets for Friday night and 1600 for Sunday night at Radio City. They also have over 1500 for Boston, and 280 or so for Atlantic City.

The lowest prices range from $24-$30 if you’re not picky about being upfront for this debacle. The prices will continue to drop too because it’s not like the “show” is going to get better. Sheen is on stage for 70 to 90 minutes. He drops F bombs, curses out an ex wife, rants against the creators of “Two and a Half Men,” and then, incongruously, asks for his job back.

In New York, the truly interesting part will be where he goes after the show, which nightclub or hotel, and how much trouble is caused. You know the damages will be a lot more than $25!