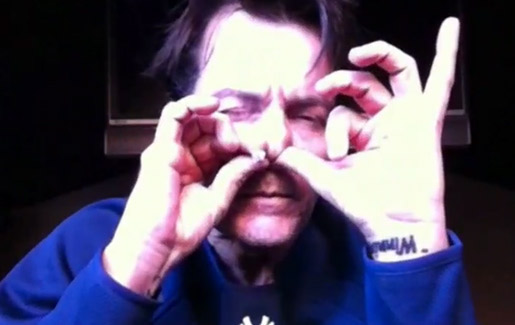 Charlie Sheen is nothing if not philanthropic. Sheen has announced on his website that he will donate $1 from every ticket sale to his two live shows to the Red Cross for Japan relief. Sheen’s made about $70 million so far from “Two and A Half Men” and just reportedly made a bid on a $7 million home. Nevertheless, he’s volunteering to take a tax credit and donate roughly $10,000 to Japan. How nice! There are about 4,800 seats at the Fox Theater in Detroit, and 3,600 seats at the Chicago Theatre in Chicago. If Sheen really has a paid sell out at each show, that should come to $8,400 for Japan. Of course, it’s possible his concert tour will expand. If he does 20 more cities at the same average size hall, Sheen would still be donating a tear drop for a tsunami. But it’s the thought that counts! Winning! But not if you’re in Japan. PS Charlie has also started selling rather ugly looking T shirts for $20 a pop.