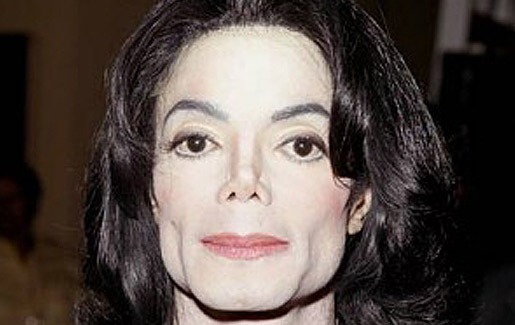 Michael Jackson must be rolling in his grave. This morning his mother, Katherine Jackson, pimped out his three kids–Prince, Paris, know and Blanket– on “Good Morning America.” The kids, and Katherine, appeared with Robin Roberts, who I hope did not she was being used to shill for Katherine Jackson’s “business partner,” Howard Mann, to sell the expensive book of photographs he’s been selling on his website.

The longish segment ended with a big plug for the book by Robin herself. Did money change hands for this interview? Katherine Jackson and Howard Mann do nothing for free, so perhaps the whole objective was to sell that book that no one wants.

The segment also promoted the idea that there is a new Heal the World Foundation. There is not. The foundation closed years before Michael died. Mann has been ordered by a federal court to stop using the name, the Jackson estate has made it clear that the foundation has nothing to do with Michael Jackson.

Nevertheless, in this interview the children were used to advance the idea. Roberts noted, hilariously, that Prince Jackson, age 14, “is on the board of Heal the World.” What does he want to do? “Help animals who can’t speak for themselves.” (What about those that can?) One day, those poor kids will realize how they were used for this scheme. Where is Margaret Lodise, the court appointed lawyer for these children? How did they allow this to happen?