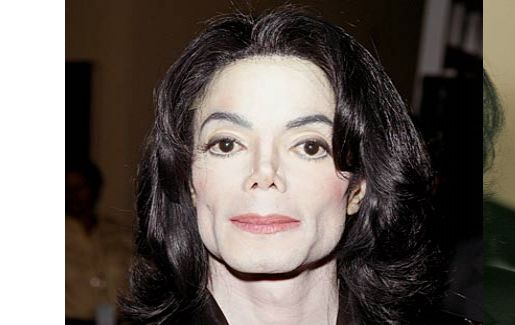 Before everyone gets too excited: the wrongful death suit brought by Katherine Jackson against AEG Live was allowed to proceed on Wednesday by Judge Yvette Palazuelos. However: little remains of the case. Katherine Jackson’s attempt to wrest millions from AEG Live was “gutted,” as on one observer described it. Not only that, but Jackson choreographer Kenny Ortega was removed as a defendant by the judge. Also, the judge said in her remarks that she doubted the Jackson case had much left to it.

Katherine Jackson is no doubt frustrated by her attempts to sue someone in the death of her son, Michael. This didn’t help. The Jackson lawsuit would like to make AEG Live responsible for hiring Dr. Conrad Murray to care for Michael. But AEG Live never had a contract with Dr. Murray and never paid him. Michael Jackson died in Dr. Murray’s care before any of that could happen. The doctor, in fact, had already been in Michael’s employ.

The people who were following Michael Jackson’s progress during rehearsals for the “This Is It” tour by and large didn’t even know who Dr.Murray was on the day Michael died. This reporter can tell you that when I asked about him on June 25, 2009, everyone associated with the tour said, “Michael asked us to hire him. He brought him in.”

It’s going to be a rude awakening when everyone realizes that Michael Jackson, who’d abused his leverage with doctors for more than 20 years, brought about his own demise by making a deal with Murray. AEG Live had nothing to do with that.

Meantime, the executors of Michael Jackson’s estate are suing Mrs. Jackson and Howard Mann, her business partner, for violating their copyrights, etc.