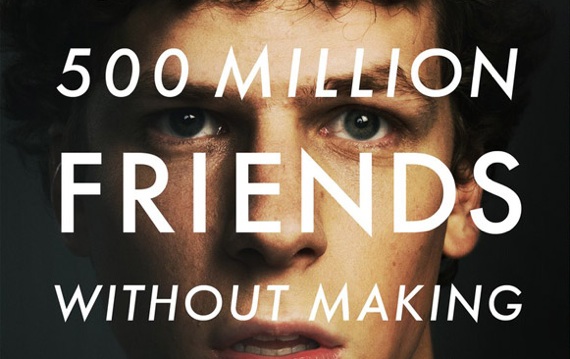 The Golden Globe for Best Picture went to “The Social Network.”

Now what will the Academy do? Last year, after the Globe went to “Avatar,” the Academy chose “The Hurt Locker” for Best Picture.

This could happen again. The Globes have been so discredited in the last few weeks it’s entirely possible the Oscar will go to another film.